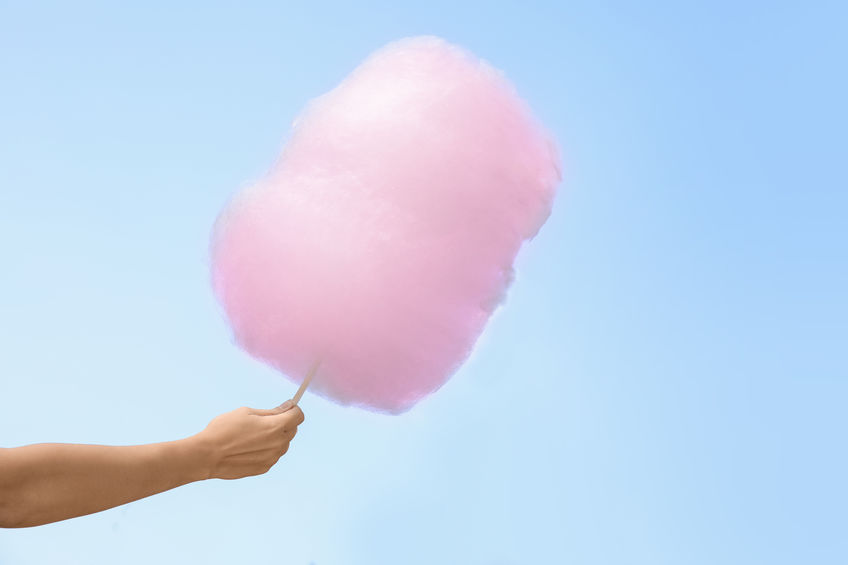 The “Peace” Deal that Does Not Bring Peace

In Colombia, the word “peace” has been corrupted up to the point of becoming just some cotton candy, sugary, colourful and frivolous. Its meaning has evaporated, rendering the term into a mass of threads, to which we have all become addicted, but that we consume without thinking for a moment if what we have in our hands is the real thing or just an artificial product.

This post is the sequel of my previous one: Predicting Tragedy: Forecasts of Violence in Colombia.

And it’s because, over the last three years, we have signed a peace agreement, we had a peace referendum, there were marches for peace, and a president won the Peace Nobel Prize. Some have been labelled as friends of peace and some others as enemies of peace. The media talked endlessly about how close peace was within our reach, and books are telling us how peace was planned. Now we hear that peace is fading away.

Amid this hustle and bustle, few people take the trouble to explain what they understand by the term, and when they do, it is clear that, perhaps, we are all talking about different things. For some, the word peace is the antonym of conflict or the reverse of war. For others, peace is synonymous with the agreement with the FARC and use both terms interchangeably. For others, peace is an abstract concept, impossible to specify, but that is definitely the cause (or the consequence – this is not very well understood), of justice, or equality, or education; and it is the beginning (or the end – this is also not very clear) of the fight against poverty, or inequality, or corruption.

All this astonishes to me. The only explanation I can think of, why we are not able to recognize the difference between what peace is and what is not, is that there is no person left alive in Colombia who can remember what the country was like before having stupidly high levels of homicides, disappearances and displacements.

Peace is the absence of violence. Any other way of characterizing it is incomplete or wrong. Poverty, inequality or corruption are problems in themselves that may or may not influence violence, but the absence of any of them, or all, does not imply peace. The only direct metrics that determine whether we are at peace or not are precisely those that measure the levels of violence. Those who ignore them, and go around and around the matter with blatant sophistry, do not seek to solve Colombia’s most tragic problem, but only want us to buy more of that tasty cotton candy.

Peace according to Santos

The message given to the public about the 2016 agreement between the government and the FARC was not ambiguous: The deal was the catalyst for peace in Colombia. The story was of a brutal war between two parties, the FARC rebels and the Colombian government, who had been stuck in conflict for more than five decades, leaving behind 250,000 deads. The deal promised that FARC would hand in their weapons, exchanged “bullets for votes”, and rejoined civil society. Perhaps a footnote clarified that the paramilitaries, and the narcos, and other guerrillas had also been part of the headache. In another one, that none of this was going to be free.

The message about the deal was not ambiguous at the time, and it is not ambiguous today. At the time, scholars praised the agreement, like Professor John Paul Lederach, of the Kroc Institute for International Peace Studies at the University of Notre Dame, who described it as “one of the most promising platforms for ensuring a sustainable peace“. And just a few days ago, Javier Moreno, the former editor of the Spanish newspaper El País, wrote in his article “Dreyfus in Colombia” that “the text [of the agreement between the government and the FARC] describes in a detailed way the instruments and commitments to get Colombia out of almost a century of violence “. These are not insignificant words.

However, that there was no ambiguity in the message does not mean that it did not come with small print, as is evident when one reads the memoirs of former President Juan Manuel Santos, “La Batalla por la Paz” (“The Battle for Peace“), published in March this year. In his almost 600-page book, Mr Santos manages to use the word “peace” 900 times without telling us once what he means by it, but fortunately, there are some paragraphs that give you a glimpse of what he intended with this whole thing of the agreement.

For example, Mr Santos clarifies that it was not intended to eliminate all violence but a particular type of violence. He says on page 308: “We proposed a broader objective: not only to end the conflict with the FARC but also the cycle of internal violence, with ideological or political foundations, which we suffered in Colombia since at least 1948.“. This type of violence was, of course, the one that hit the hardest the country for decades, particularly in the second half of the 90s and the entire 2000s. But one wonders, was that the kind of violence that dominated Colombia during the negotiation period of the agreement?

More revealing is when he states, on page 366, that “the end of the conflict with the FARC is a step towards peace in Colombia, but it is not peace in itself,” echoing what the government’s chief negotiator, Humberto De La Calle, said when the public phase of the dialogues began: “Is that peace? No, not yet. We are aware of that. The termination of the armed conflict is the prelude to peace“.

Calling the people to vote for a “Referendum for the Prelude to Peace”, or writing a book called “The Battle for the Prelude to Peace,” would have been less seductive, if much more precise. But the crucial thing that one wants to know, which is how we will move on from that prelude, is resolved in the book at the last minute, in just one paragraph.

The penultimate section of the last chapter of Mr Santos’s book contains the key to all this. Its title, “Peace with the Farc is not the end of violence“, already foreshadows the worst:

“Many are disappointed to find that, despite the deal with FARC, violence continues in some areas of the country. We always knew it, and we said so: the end of the conflict with the FARC was an indispensable step for the peace of the country, but it was not total peace. The oldest and strongest guerrilla in the American continent is over and disarmed, but there are still pockets of violence generated by criminal organizations in the service of drug trafficking, and the much smaller and focused ELN guerrilla […] The Government, the Prosecutor’s Office and the armed force must turn all their efforts to put an end to this bleeding and bring justice to those responsible.”

And so, we go back to the beginning.  And that is because Colombia’s senseless violence over the last decade has not been Farc’s monopoly but the one of a bunch of other players, who belong to structures of organized crime, and who managed to atomize the war. The observation that the so-called “conflict” was not the primary source of violence, was already evident to many, even during the phase of the dialogue in Havana, but one that took me time to understand. Going through the numbers, one could already realize, three years ago, that with deal or no-deal, things were not going to change, the “pockets of violence” were not going to disappear but were going to move somewhere else, and the tragedy would not stop.

It is not a matter of being in favour or against FARC demobilization or thinking that the benefits that they would receive were reasonable or not. It is just that the simple calculations of the deal’s impact in Colombia’s violence showed that it was not even enough to start talking about a prelude to peace. Paraphrasing David MacKay: I’ve always been in favour of peace, but I’ve never been against arithmetic.

For Mr Santos, what remains after the demobilization of the FARC is simply a somewhat irrelevant residue, a “redoubt of criminal gangs in the service of drug trafficking [who] are being prosecuted as such“. And as such, they keep terrorizing the country after a decade, killing social leaders and pushing the country to another turn in this spiral of horror that has no end.

This is the third entry in the series of violence in Colombia. The other two can be found here: