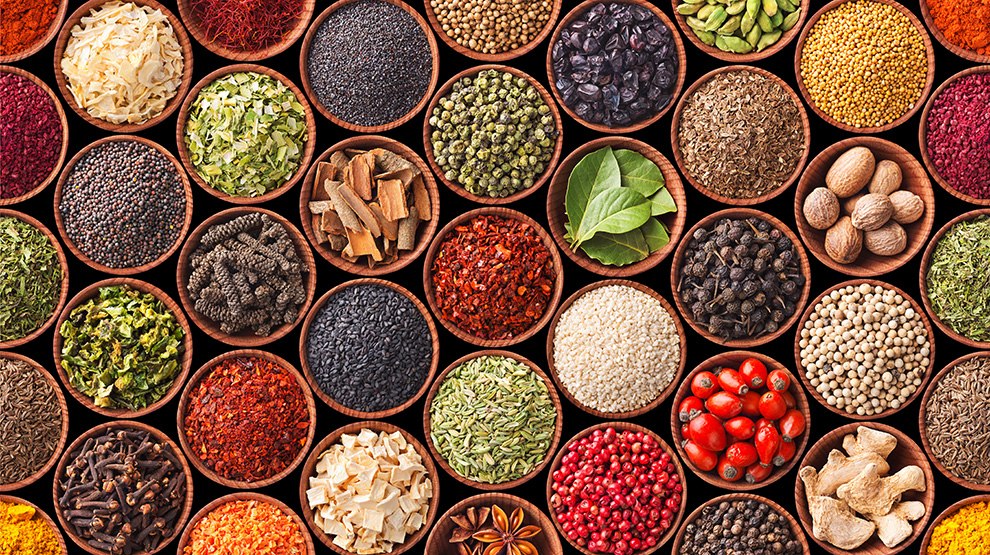 The key to invest and not speculate

Last week there was a big uproar in Colombia around the losses that private pension funds had during the first quarter. The red flag came from the same customers who were stunned when they saw that their savings returns were negative. Disconcerted, they began to roll the photos of their extracts on WhatsApp showing the losses and demanding explanations of what was happening. In a couple of days the news was already in all the media and the president of Asofondos had to go out to give explanations. Explanations that have nothing strange: international markets fell in February, and the shock wave reached Colombian homes.

When I read the news, I dismissed it almost immediately, judging this episode as yet another display of mass hysteria amplified by social media. Anyone who is in contact with the markets knows that this type of thing happens, that returns are not always positive, and that part of the game is to have the stomach to resist the vertigo of the falls. However, reflecting a bit more on this, I realized that in fact the clients who came out to ask for explanations did the right thing and that we can all learn a little from their defiant attitude. With these money issues, many times we are not inquisitive enough and we let others make our decisions. Much better to be aware of what is happening, to always be aware of what is happening with our savings and investments, and to demand explanations without any penalty when there is something that is not understood.

Someone could go beyond the explanation that Asofondos gave and ask what were the Colombian pension funds doing investing in international markets? After all, one could easily build a nationalist argument by highlighting the importance of investing in the country and how noble it would be to leave those resources in Colombia so that other sectors of the economy benefit.

Allocating part of a fund’s resources abroad is based on one of the basic principles of long-term investment: diversification. This may sound like one of those nebulous and inconsequential concepts of economists, however for me it is definitely the key that separates real investors from speculators. A well diversified portfolio allows you to build an adequate investment strategy that gives positive but realistic returns. Without diversification you are simply letting luck take care of your money.

And although one can formulate very precisely what diversification is, it is much easier to illustrate it with examples: Investing in 10 technology companies diversifies less than investing in 10 companies each in different sectors (for example one in technology, another in the sector of energy, another in industrial products, another in health, etc). Investing only in Colombian companies, or only gringo, or only European, diversifies less than if investing simultaneously in companies in Colombia, the United States and Europe. There is no precise rule that determines the number of companies needed to diversify properly, but in general it takes more than about 20 companies and less than 100 to capture all the benefits.

The concept of diversification goes beyond the stock market. Investing only in company stocks diversifies less than investing in stocks and bonds. For those who are in real estate, investing only in houses and apartments in a single neighborhood of the city diversifies less than investing in several sectors of the city. And even in non-traditional investments the concept applies. A perfectly respectable investment vehicle is wine of the highest quality, and one diversifies less if one invests solely in Bordeaux wines than if one also invests in Burgundy, Tuscany and Rioja.

A fully diversified strategy seeks to go one step further and invest simultaneously in the stock market, in fixed income, in real estate, in businesses that are starting up so far, in wines, and basically in any type of asset that can generate a return.

The strategy of diversifying has its origins in the work of Harry Markowitz in the 1950s with his Modern Portfolio Theory and completely transformed the way we understood the world of investing. His conceptual framework helped bring the way people thought and acted about money out of obscurity and gave it a scientific approach without which we would continue to rely on myths and fables to determine our future.