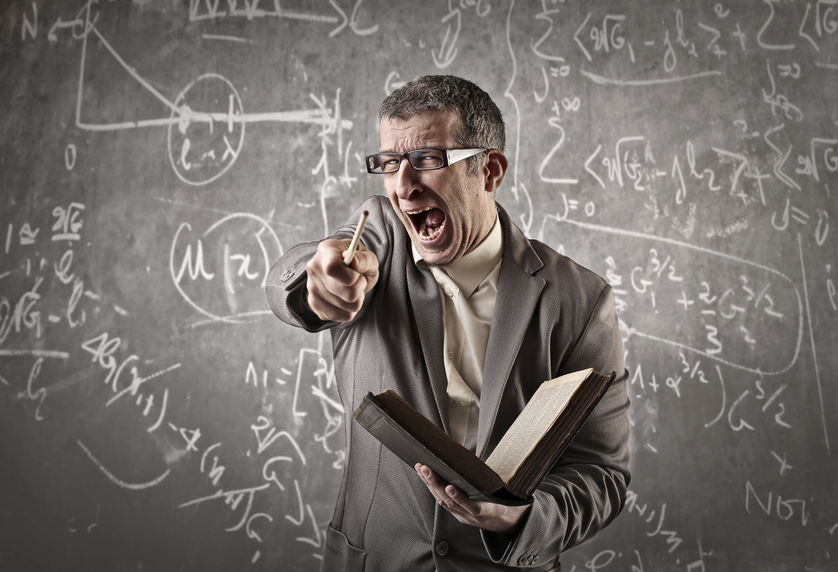 Mathematics in middle and high school should be an optional subject, only taught to those students who have a genuine taste for it. It should not be part of the core program as it happens now, imposed on everybody as some form of a ritual of passage, separating the virtuous from the unworthy in our society. It should not have a preferred place in the academic program, hovering above the rest of the subjects. Arts, literature, philosophy, physical education: they should all be regarded with just the same deference as math. But most important of all, mathematics should not be a weapon to terrorize millions of kids that grow up with some form of post-traumatic disorder, victims of our obsession with treating mathematics as some form of divine discipline.

END_OF_DOCUMENT_TOKEN_TO_BE_REPLACED

And when the Lamb opened the third seal, I heard the third living creature saying, “Come.” I looked, and behold, a black horse; and he who sat on it had a pair of scales in his hand. And I heard something like a voice in the center of the four living creatures saying, “A quart of wheat for a denarius, and three quarts of barley for a denarius; but do not damage the oil and the wine.” – Revelation 6:5-6

Evgeny Yakovlevich Remez was a young professor of Mathematics at the Pedagogical Institute in Kiev when Famine, the third horse of the Apocalypse, rode across Ukraine, bringing despair, horror, and death. It was the early 1930s, and the agricultural collectivization imposed by Stalin depleted the country’s reserves of grain, choking its capability to feed its population. In just a couple of years, the situation became so dire that it triggered one of the worst human-made famine tragedies ever seen in this planet. This event, the Holodomor, which in Ukrainian means “death by hunger”, is undoubtedly one of the darkest pages in the long book of nightmares written in the 20th century.

END_OF_DOCUMENT_TOKEN_TO_BE_REPLACED

After a few days of suspense we finally had the chance of seeing Sir Michael Atiyah’s proof of Riemann Hypothesis (RH). As I said in a previous post, there was a lot of excitement the days previous to this event, but also some skepticism: though Atiyah is one of the best mathematicians of our times, the RH is a well-known problem that has eluded the minds of all the best mathematicians for 160 years. Following Atiyah’s talk, the excitement has faded and the skepticism has grown.

END_OF_DOCUMENT_TOKEN_TO_BE_REPLACED 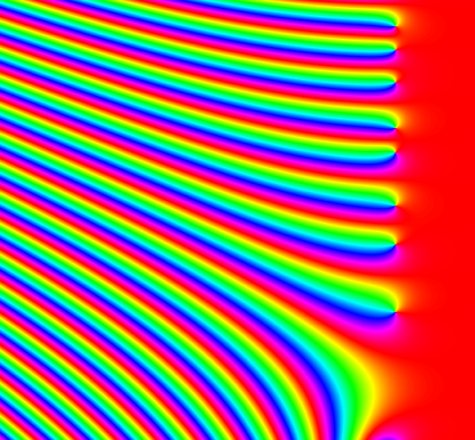 Let’s get straight to the point: Sir Michael Atiyah announced that he has a proof of the Riemann Hypothesis (RH) and will present it in Heidelberg this Monday 24 of September. This is already worthy of headlines, but if it happens that the proof is correct we are talking about news of seismic scale (with a 9+ reading on a Richter scale) that will be on the front page of every newspaper on the planet by Tuesday.