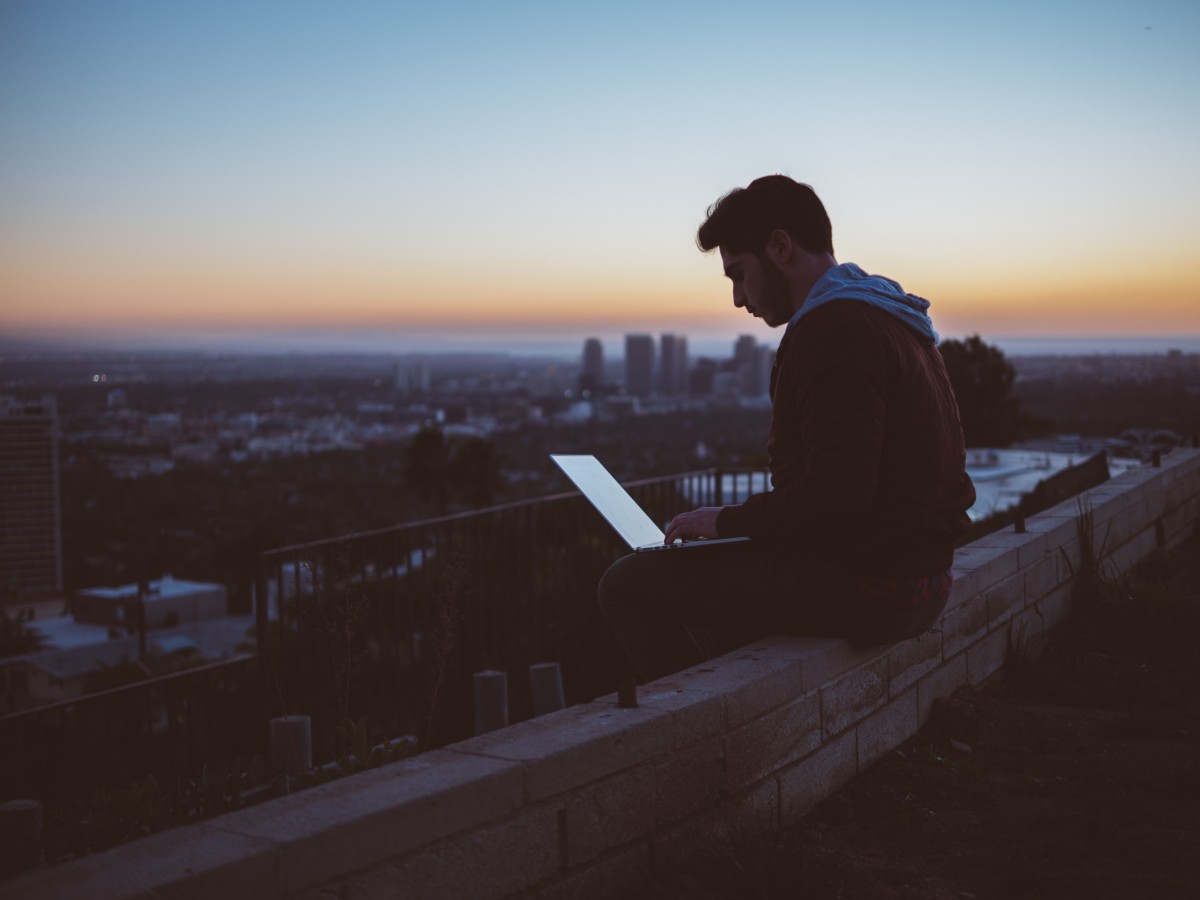 Programming might not be what you think it is

Last year a dozen friends or so approached me, wanting to know my opinion about how useful would it be for them to learn computer programming. The common feeling was that the job market was demanding that type of skills, particularly for roles on data science, and learning them could open some attractive doors. However, the over-abundance of books, online courses, and videos on the topic clutters the view and makes it difficult to decide where to begin. “Which are the good courses?”, “What language to learn?”, “How long would it take?”, and more importantly, “Would it be worth it?”

To answer these questions, I find it useful to distinguish two activities that are related but are not the same: coding and programming. People tend to use both words interchangeably, but lack of awareness in the distinction between them can cause confusion and misguide expectations. My impression is that many of those new jobs, advertised on the back of the data science and machine learning revolution, are looking for people with programming skills, not just coding skills. That doesn’t mean that learning how to code for its own sake wouldn’t be useful and even quite exciting.

Coding and programming are associated with the process of making a machine do something for you. In this specific context, the “machine” is a computer, and the way of “making it do something for you” is through a computer program. It is important to clarify that point because if you stick to the strict definition, you could say that you can “program” your alarm to wake you up in the morning, but that is not what we are talking about here. The emphasis of coding is in the “code” part, which refers to a specific set of instructions that you write in a computer language. The emphasis of programming is in finding the solution to a problem using a machine.

In one way or another coding and programming have in common four intertangling stages: Designing the solution; writing computer code; debugging; and documenting your code. A very narrow view of coding would argue that it refers exclusively to the second stage, writing computer code. I think of it differently, more like a simplified version of programming. But before highlighting the differences, let me briefly describe these four stages shared by both activities.

A good way of framing the coding vs. programming distinction is by asking who is going to be the user: is it you, or is it someone else. When coding, the user is the same person writing the computer program; when programming the user is someone else. If you are writing code that is helping you automatize or speed up a particular process that you need to do at home or in the office, and you are not planning anyone else to use it, then we are talking about coding. On the other hand, if you write software that you expect will be used by your team or company in the long run, or by external users, then that is programming.

This way of viewing both activities brings to the surface the many considerations that you require for one but not for the other, and they become more clear when evaluating what they imply for the four stages that I described before.

Learning to code can be pretty enjoyable, and if you work in an office environment, it is always going to be an incredibly powerful skill to have under your belt. Unfortunately, Excel has become the Swiss knife of the corporate world, spreading the belief that spreadsheets are the only way for the layman to use a computer. But that could play in your favor if you decide to learn to code, as you will be able to do things that your colleagues just can’t. Keep in mind that all the educational material that promises that you will learn to program in only 48 hours, is only promising that you will learn the basics of coding, and even then you will need to spend much more time solving real problems before coding sinks in your mind.

Learning to program is something that probably takes thousands of hours, hundreds of thousands of lines, and many years. You will need to learn more than one computer language, and I would recommend that at least one of them is a low-level compiled program like C, which will give you a better understanding of how computers work. A good way of getting yourself immersed in the programming experience is by actively contributing to any of the thousands of open source projects that you can find in GitHub, forcing you to adopt many of the practices of the trade.

Programming is more a career than a skill, and it is ok if you decide that you don’t need to go down that route. Coding could be a brilliant hobby to cultivate, a sharp weapon to have in an office working environment, and a beautiful way of appreciating more the digital world where we live nowadays.