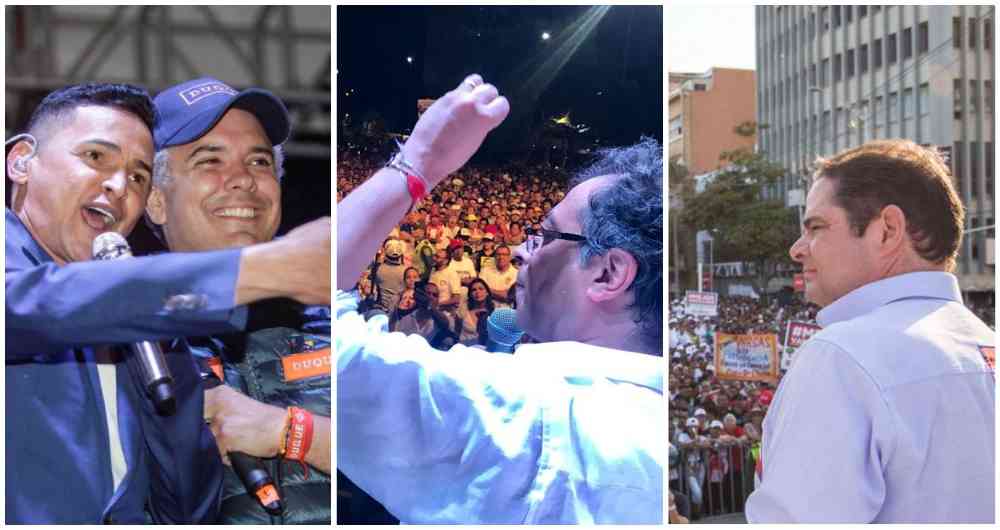 Motivations and incentives are two things that look alike but are actually quite different. In my work, for example, I am motivated to apply my knowledge and skills, solve complex problems in a field that I find exciting and see that my products have a positive impact on my clients. The incentive is much more mundane: I earn a salary for doing all of this. Motivation comes from within, while incentives come from outside and help align what I do with what my employer wants me to do. I don’t know about you, but I think the firm I work for would make a risky bet if it only relied on my motivations for me to show up every Monday morning at the office.

Although they may seem somewhat trivial and inconsistent, the truth is that incentives play a crucial role in how we act, and when they are not well designed they can cause disaster. During the years before the 2008 crisis, banks were rewarding their money desks in relation to the gross income they were able to make, completely forgetting that this indirectly encouraged them to take increasingly higher risks that were stacked in the accounting books and that ended up infecting the entire financial system.

The list of examples of misaligned incentives with unexpected consequences is long and many can be found in Freakonomics, that fun book by Steven Levitt and Stephen Dubner. For both authors, all this is so fundamental that they do not hesitate to affirm that economics, in essence, is the study of incentives.

In our democracies, politicians must work for all of us so it is natural to ask ourselves, what incentives are we giving them to do their jobs every week? Although I am sure that the salary they receive plays an important role, I do not doubt that the most powerful incentive that we give politicians is the promise of the vote. Our electoral system transforms votes into the current currency of political power and makes its arithmetic rather simple: the more votes I have, the more political income I can extract.

If we were to select our rulers according to those with the greatest physical strength, we would incentivize our politicians to spend it in the gym lifting weights and doing sit-ups. Although their motivations were altruistic and they had the genuine conviction that they wanted to help others, the truth is that we would be governed by a group of people obsessed with increasing or maintaining their muscle mass.

In our current system we give political power to those who manage to win that popularity contest that we call the democratic elections and the incentives that we end up giving are no less ridiculous than those of my previous example. I had already spoken in a previous post about how flawed elections are in large populations, and in part that is because seducing a group of millions of people requires different skills than convincing a small group of just a few dozen.

So, we see our politicians in the campaign hugging strangers, raising crying babies, dancing with the young women of the neighborhood, receiving gifts from the children of the village school, giving speeches mounted on some platform. But more than anything, we see them promising. Promising this life and the other, promising that everything will be better if we vote for them, promising that their government plan is not only feasible but also necessary, promising that they are the best of the lot. The unexpected consequence of encouraging politicians with the promise of voting is that we transform them into beings obsessed with the acceptance of others, perhaps “connected to the reality of the people”, but completely disconnected from their own abilities and limitations.

This in itself is already bad, but it pales before the other great consequence that electoral incentives have on our politicians: the promise of increasing their number of votes negatively affects their ability to make decisions. There are many ways in which this happens, one of them, for example, is that a politician, even if he has altruistic motivations, is more motivated to solve less relevant problems instead of attacking those that are genuinely important to society.

If one remembers that a politician’s job is primarily about making decisions, any disturbances in his ability to do so should be carefully studied. The good news is that we have been studying this phenomenon for decades and we have a good idea of ​​how elections affect the behavior of our politicians. Since the 1950s, there have been all kinds of advances in that corner of the Economy, which is the Theory of Public Election, whose focus is precisely the modeling and study of politicians as economic agents. Some key names of pioneers in this area are Kenneth Arrow, Anthony Downs and James Buchanan.

The bad news is that despite how much we know about the negative incentive that voting has on politicians, we are far from accepting that the elections are imperfect or acknowledging that the time has come to replace that obsolete and toxic technology.

Can we design a democratic system for choosing our rulers in which their incentives are well aligned with the well-being of society?