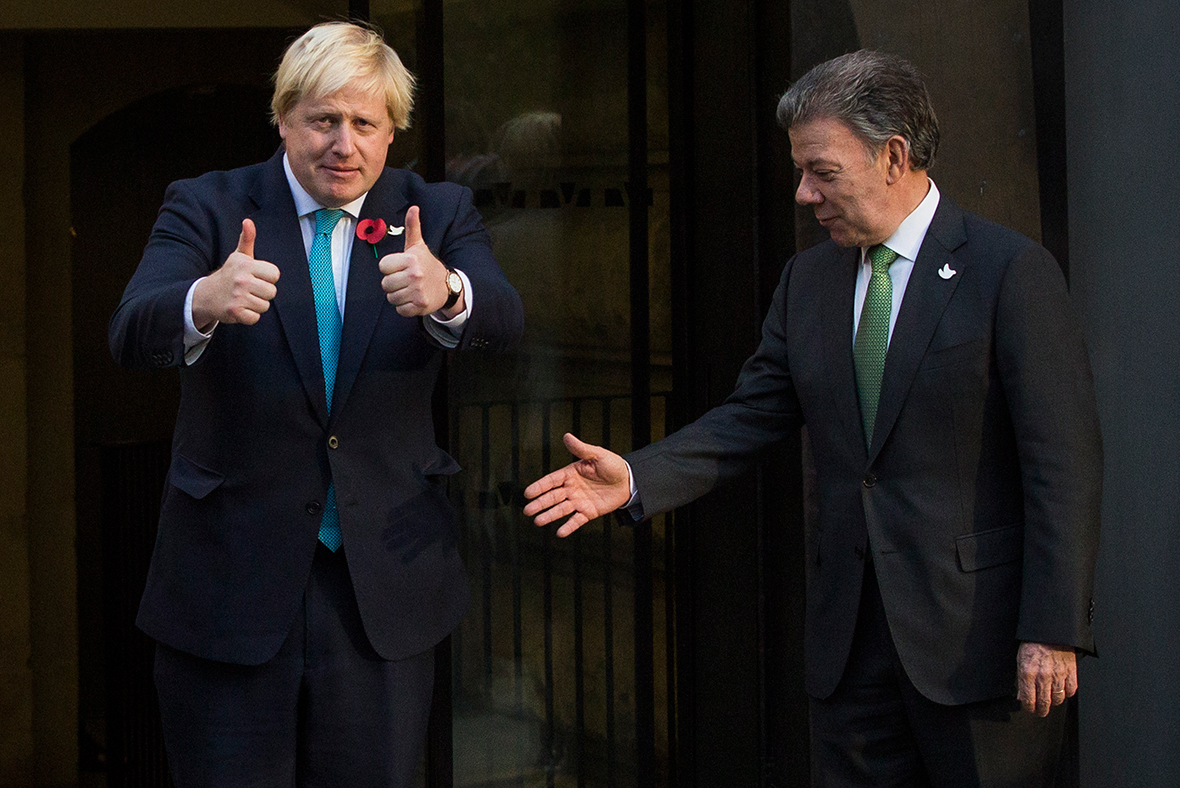 Ignoring the will of the people

Anyone who keeps thinking this way after the catastrophic experiences in Greece, Spain, Colombia, and the UK over the last couple of years is in a deep state of denial about what can be achieved with referendums. In these four cases people were led to believe that their wishes would be granted if they only went to the polling station and marked their preferred choice on a piece of paper. In all the cases the reality has been strikingly different.

In the case of the Greece bailout referendum of 2015, a solid 61% of the votes rejected the conditions imposed by the IMF and the ECB for a bailout package. With such a clear outcome the markets braced for what seemed to be an imminent default of the country and an almost fatal wound to the EU project. However, just a few days later the anti-austerity Syriza-led government that called the referendum accepted a bailout package with even larger pension cuts and tax increases that the voters rejected in the referendum.

Last year in Spain, the local government of Catalonia called its people to a referendum asking whether they wanted to be an independent state but things couldn’t have been worse: the referendum was declared illegal by the Constitutional Court of Spain; the central government displayed its creativity to tackle the challenge by deploying thousands of police officers with the order of shutting down the election as if the voters were criminals, unleashing chaos and violence; and the international observers declared that the results could not be considered valid, as the election didn’t meet the minimum requirements of international standards.

Despite all this, the organizers announced that the referendum had been a smashing success, with 92% supporting the initiative (never mind that 57% of the registered voters didn’t vote, most likely the ones who were against it), and with great pomposity the Parliament of Catalonia declared independence. But in a sudden turn of events, and what surely is one of the most dramatic backpedalling stories of our times, the president of the Government of Catalonia asked the independence to be “suspended” – whatever that means. I still don’t know if Catalonia was independent for a few minutes that day in October of 2017, but you can judge by yourself the long-lasting impact of the referendum just by looking at any current political map of Spain.

If you had asked Americans or Europeans in September of 2016 what was the biggest news involving Colombia those days, most would have answered without a doubt that it was the release of the second season of Narcos in Netflix. However, in the country we were going through our own referendum nightmare, and that was the only thing that people were talking about. The president, Juan Manuel Santos, had initiated dialogues with FARC, an armed group that reinvented itself over the course of its 50+ years of existence, from peasant army in rural Colombia to terrorist group, from Marxist-Leninist revolutionary guerrilla to a successful cocaine-exporter corporation. After four years of negotiations in Havana, the government reached an agreement condensed in 297 pages of dense legal text, delineating the conditions under which FARC would surrender its weapons in exchange for legal and political favors. Mr Santos felt that a vigorous endorsement by the society was necessary for the agreement to be legitimate, though there were no legal requirements for doing so, and declared that if Colombians rejected the deal in a plebiscite, he would immediately make the arrangements to stop the cease fire and resume the military actions.

To the surprise of everybody, the agreement was rejected by a thin margin, 50.2% over 49.8%, and the country seemed to be heading to a political storm of complete uncertainty. Although technically the side that rejected the agreement won, the difference of sixty thousand votes in a population of forty five million people was so minimal that it provided no legitimate mandate to call it off. I voted against the agreement in the referendum, something I wrote about at length somewhere else, but not for a minute after seeing the result I thought I had “won” anything.  During the following months thousands of people met at the Plaza de Bolivar demanding a solution, and the tension reached all-time highs.

The only thing clear at that point was that we were all locked in a fragile and unsustainable situation, and it really was up to the politicians to take decisive actions, even if they were unpopular. Mr Santos decided to pursue the agreement with FARC and opened another negotiation front, this time with the political parties in the opposition led by former president Alvaro Uribe. Less than two months later a new agreement (basically the original one with some cosmetic changes) was presented to the public and quickly ratified by the Congress. Nobody mentioned a second referendum, and the discussions about FARC jumped to the next presidential election.

Brexit shares similarities with these three stories, specifically with the shambolic set-ups of the referendums. In the four countries, the matters brought to the people have been of great complexity but politicians have projected them in the narrowest possible way, always with a binary option. Such reductionism in such important topics ends up in a war of misinformation where the only ones who can get the microphone are the fundamentalists sitting at both ends of the spectrum and anyone else is disregarded with contempt. The topics around these four referendums were explosive in nature, and instead of being a tool for solving them, referendums wreaked havoc on the societies where they were inflicted, catalyzing violently the tensions between people that have very different views.

The cruelest aspect of these four referendums is that they all have deceived their target populations with choices that can’t be really delivered by the politicians that organised them. Anti-austerity supporters in Greece, independentists in Catalonia, opponents to the agreement with FARC in Colombia, and Brexiteers in the UK, all of them have been tricked to think that they have a choice, when in fact they don’t.

In Greece, Spain and Colombia politicians ignored the will of the people when they realized that they could not deliver their promises or when society was so perfectly split by the middle that the outcome of a referendum didn’t solve the matter. In the UK, however, politicians have stretched to unimaginable limits the interpretation of the referendum, regarding it as if it was some divine order from the skies. Not since God demanded Abraham to sacrifice Isaac have we seen such a blind resolution from someone to inflict damage on their own kind, and now our only hope seems to be that our politicians, full of fear, ask again the voice through a second referendum if they should proceed. But, what will happen if the answer is that we should move on with the stabbing?