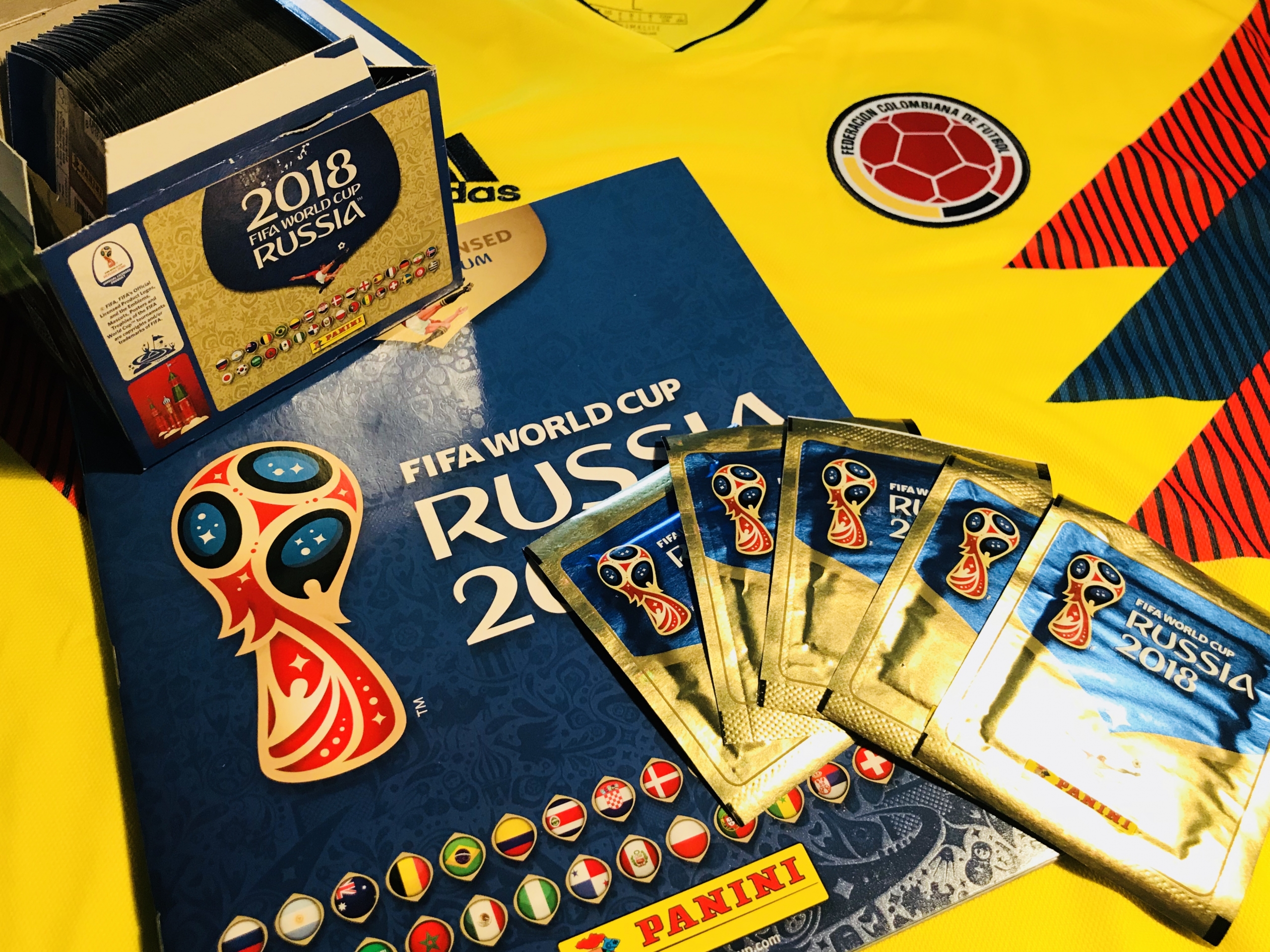 How to fill the World Cup Album?

I know that many of us start filling the Panini album of the Soccer World Cup every four years with the firm conviction that we will finish it in good time, just to be enjoyed when the tournament begins. However, I know that there are also many of us who still in August are in the shameful situation of still having a list in hand looking for those plates that we could not get. So, to avoid repeating that situation this year, today I share my strategy of how to maximize the possibility of completing it.

My strategy in is quite simple and consists of the following four steps:

1) Identify the best offer on the market to buy the largest number of envelopes with five sheets (or “monitas”, as we call them in Colombia).

2) The first day you start making the album, buy 137 envelopes at once with a total of 685 sheets.

3) Of the 685 sheets, more or less 250 will come out repeatedly. Use the following weeks to aggressively exchange as much as possible.

4) Order the last 50 sheets that are missing directly from Panini, which sells up to that number of loose monkeys.

Step two is perhaps the most unusual because it suggests buying in a single batch the total number of plates that the album has (the one they sell in England has 682 and in Colombia, I think, 670). This is different from what most people do by buying the envelopes little by little and exchanging the sheets that come out repeatedly.

The problem of buying envelopes little by little is that the added value that each one brings decreases dramatically as we buy more and more. I can predict that of the 685 sheets that come in the first 137 envelopes we buy, about 250 will come out repeatedly. Sure, we have no choice but to buy this number of sheets and hope that we can swap out all the repeated ones (step three), but my point is that trying to get non-repeated sheets after that number by simply buying more envelopes is a wrong strategy.

To give an example, if after the first 137 envelopes we bought another 100 (having a grand total of 1,185 sheets), and assuming that we did not exchange any, we would still be missing more or less 120 sheets that still would not have come out. In fact, it can be shown that in order to fill the album with the purchase of envelopes (without exchanging repeated ones), an average of about 968 envelopes are needed, that is, about 4,840 sheets. In pounds sterling, this would be equivalent to spending £ 775 on monitas; In Colombian pesos we are talking about $ 1,936,000.

Exchanging the repeated sheets is not only the key but also the great fun of filling the album, and that’s why I prefer to leave as much time as possible for this (step three). Exchanging the 250 sheets that approximately will come out in those 137 packages is not trivial but more than feasible if we think we have about three months to do it. Additionally, there is the possibility of buying loose monkeys that are missing directly from Panini (step four). They offer to sell up to 50 of these per person, which gives a little more room for maneuver, more if you take into account that we do not always exchange them, they are 1-1 and that sometimes to get a specific sheet one has to yield several .

The problem of filling the World Cup album is fascinating from a mathematician’s perspective, with a history that dates back to the 18th century (without a doubt, the great mathematician Abraham de Moivre would have enjoyed filling the album while barbelling the French selection). I have spent some hours doing calculations and computer simulations that allow me to have a better intuition of the problem and I will be sharing that material in my next post.

I remember that when I was a child, one of my schoolmates arrived at break time with a box of 100 envelopes that the parents had bought for him. Seeing that box was a fantasy, but in my mind it almost bordered on excess. At home, my parents bought five or ten envelopes every week, but they possibly thought that going over that number would be a way to spoil me. The reality, however, is that if you want to fill the album you have to know that a minimum amount of money is required in advance (£ 108 in England, or $ 268,000 in Colombia) but you also need enough time and well-known people to make the exchanges .

If you are planning to fill the album with your families this year, perhaps the lesson you want to instill in your children is not the value of gradually acquiring assets, but rather the importance of being sociable and having a large network of friends and acquaintances, that of knowing how to negotiate, and that of having a clear strategy of how to do things.

Update (04/08/2018): In my next post I talk about three probabilistic problems associated with the problem of completing the World Cup album.