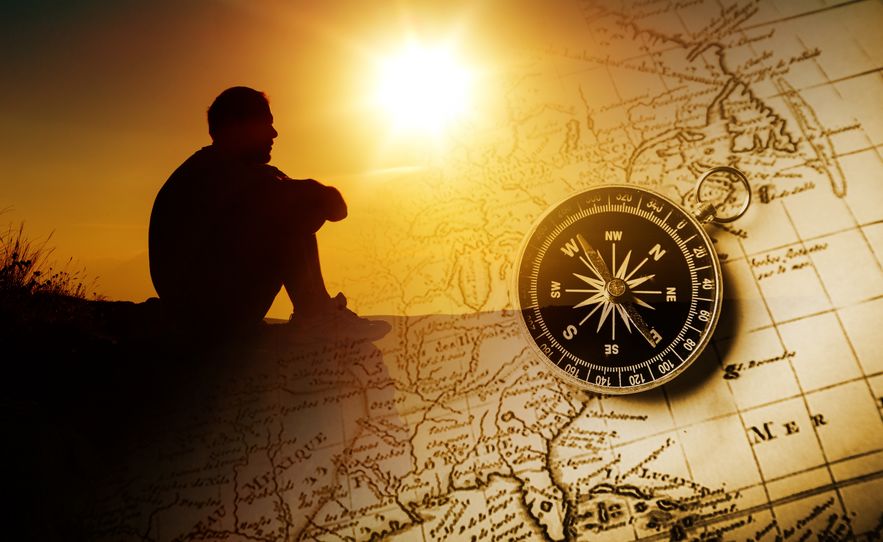 A man tells you that he knows the exact truth

The title of the debate was more provocative than controversial, but the summary in the event’s brochure certainly made me raise my eyebrows:

Reason was traditionally seen as the Enlightenment’s greatest legacy and as the origin of our success. Yet reason is increasingly derided as just the rhetorical bluster of an educated elite, typically, powerful and male. Is rationality merely the prejudiced claim of those who are sure they are right? Were we mistaken to think that reason drives progress? Or is it an unassailable and essential tool for social harmony and future flourishing?

Reason, a rhetorical bluster? Of an educated elite? Merely a prejudiced claim? Was this some kind of a joke?

To my surprise, it wasn’t, and for an hour I listened to three renowned philosophers discussing the “merits” and “flaws” of rational thinking as humanity’s central paradigm for understanding our world. In particular, Prof. Rubenstein argued that reason had been consistently abused, in the corridors of power, the boardrooms of corporations, and the courtrooms of law. In her view, the advocates of rationality have positioned it as the only valid way to access knowledge and truth, displacing with contempt other protocols such as testimony, protest, lament, experience, music, and poetry.

Replying to these arguments (which the reader can correctly identify as rational arguments), Prof. Boghossian made some simple but effective observations: 1) That reasoning is in essence just a way of justifying oneself to others with logical reasons and therefore we can’t simply escape from it. 2) That just as we have abused rationality in the past, we have done the same with other foundational concepts of humanity, such as freedom and truth. 3) That the limits of reason are well known and accepted by philosophers and scientists, a point already made by Pascal in the XVII century.

But for the likes of Prof. Rubenstein, there is something profoundly unsatisfying and arrogant of the scientific method, the system that encapsulates rational thinking for the development of the empirical sciences. For them, these “exact sciences” only provide a silhouette of reality, leaving enormous gaps in our knowledge which can’t be filled with the claims of the positivist tradition and its emphasis on that which can be corroborated experimentally. The caricature they draw is that of anxious and deluded scientists, chasing theories and models of the universe that will be forever incomplete.

The Forever Incomplete Map of Borges

Jorge Luis Borges, in the beautiful short story entitled “On Exactitude in Sciences”, catapults this apparent struggle of sciences with reality to one of his fantastic universes. Only two paragraphs long, this witty and ironic piece borrows the style of historical travel writing to say something special about empirical sciences:

The following Generations, who were not so fond of the Study of Cartography as their Forebears had been, saw that that vast Map was Useless, and not without some Pitilessness was it, that they delivered it up to the Inclemencies of Sun and Winters. In the Deserts of the West, still today, there are Tattered Ruins of that Map, inhabited by Animals and Beggars; in all the Land there is no other Relic of the Disciplines of Geography.

The more precise these cartographers want their maps to be, the more useless they are. Reading the story, you can feel the excitement, pain, and frustration of those creating that object that tries to “coincide point for point” with reality. And the ending of this vision reads like a prophecy, or perhaps as a warning, about the destiny of these toys and their makers, banished to the oblivion.

Umberto Eco takes the hint from Borges in the essay “On the Impossibility of Drawing a Map of the Empire on a Scale of 1 to 1″, a hilarious follow-up to the cartographers’ story. With his usual brilliance, Eco makes a rigorous analysis of why you really can’t make such gargantuan and utterly silly map, which “depict[s] not only the natural reliefs of the empire but also its artifacts, as well as the totality of the empire’s subjects”.

Just a Bunch of Metaphors

The story of Borges came to my mind while I was in the debate between the three philosophers, and I sensed that its theme resonated with some of the arguments of Prof. Rubenstein. Although I was one of the many in the audience that remained firmly entrenched in the pro-rationality camp during the full hour, the discussion made me realize that there is a lot of confusion around the goals and methods of empirical sciences.

When one lightens up the spirit, takes a step back and reflects on how scientists build their knowledge, one can appreciate that the situation is even more comical than the one painted by Borges. Emanuel Derman, a physicist, later turned banker at Goldman Sachs, likens the scientific models to metaphors, in which the object of study is projected to something that it resembles, at least partially, removing unnecessary complexity and exaggerating the features that are deemed to be significant. Through this process, the scientist collapses the pandemonium of reality into a funny looking object, that more or less makes sense when we see it at various angles. Some people may find it surprising that the scientific contributions to the understanding of our world are not exquisitely detailed representations of reality, but rather bizarre, miniature boxes, like the ones of artist Joseph Cornell, where you can identify that some elements are represented at high resolution, some others just as crude approximations, and some others are just omitted. 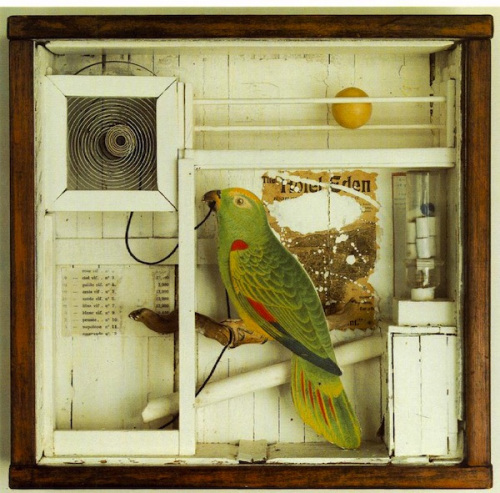 In his book “Models Behaving Badly”, Derman goes into great lengths to make a distinction between scientific theories and scientific models, extolling the former and feeling embarrassed by the latter. In his view, some of the intellectual constructions of scientists – the theories – are the real thing, going as far as saying that when they are successful, they “[describe] the object of [their] focus so accurately that the theory becomes virtually indistinguishable from the object itself. Maxwell’s equations are electricity and magnetism; the Dirac equation is the electron“. On the contrary, the silly models that biologists and economists and climate scientists use in their work must be just poor imitations, and he urges the reader to be cautious about them.

I can’t say that I fully agree with or understand the subtle demarcation that Derman makes, but I feel he incidentally sides with those that see that the scientific project is fatally flawed because of the undeniable gap that exists between its intellectual constructions and the reality; between the map and the Empire.

A Painting so Real that it Fooled the Birds

In his Naturalis Historia, Pliny the Elder tells us about a contest in the 5th century B.C, between the two most celebrated painters of the Ancient Greek world, Zeuxis of Heraclea and Parrhasius of Ephesus. The story goes that when Zeuxis uncovered his painting of some grapes, it was so realistic that a flock of birds flew down to peck them. The joke was on him, however, because when it was Parrhasius’ turn to show his painting, which was concealed behind a curtain, Zeuxis tried to unveil it just to discover the curtain itself was a painted illusion. Parrhasius won the contest, and the defeated painter could only claim “I have deceived the birds, but Parrhasius has deceived Zeuxis”.

The paradigm of hyperrealism as the painting ideal was dominant in some periods of history when aesthetic theories placed the role of art as that of a mirror. However, this formulation was critically challenged in the Renaissance, when the metaphor of the mirror was replaced by that of a window, and the spectrum of questions that painting attempted to answer opened widely, going beyond the merely technical point of what was the best way of fooling some birds.

The gap between painting and reality is the same as the gap between literature and reality, or language and reality. We all know this, accept it, and realize that the virtues of painting, literature or language are in the way in which they peel the various layers of reality. But somehow people expect empirical sciences to be devoid of such disconnection and laugh or pity the attempts of understanding the world with a systematic, rational method.

But the empirical sciences are humble in recognizing their distance to reality, and at the core of their processes, they incorporate a rigorous notion of error. At every step of the way, scientists are reminded that in their mathematical equations, and experimental measurements, there are approximations that need to be accounted for. And scientists are okay with that.

This is a point that Bertrand Russell makes with great eloquence:

“Although this may seem a paradox, all exact science is dominated by the idea of approximation. When a man tells you that he knows the exact truth about anything, you are safe in inferring that he is an inexact man.”