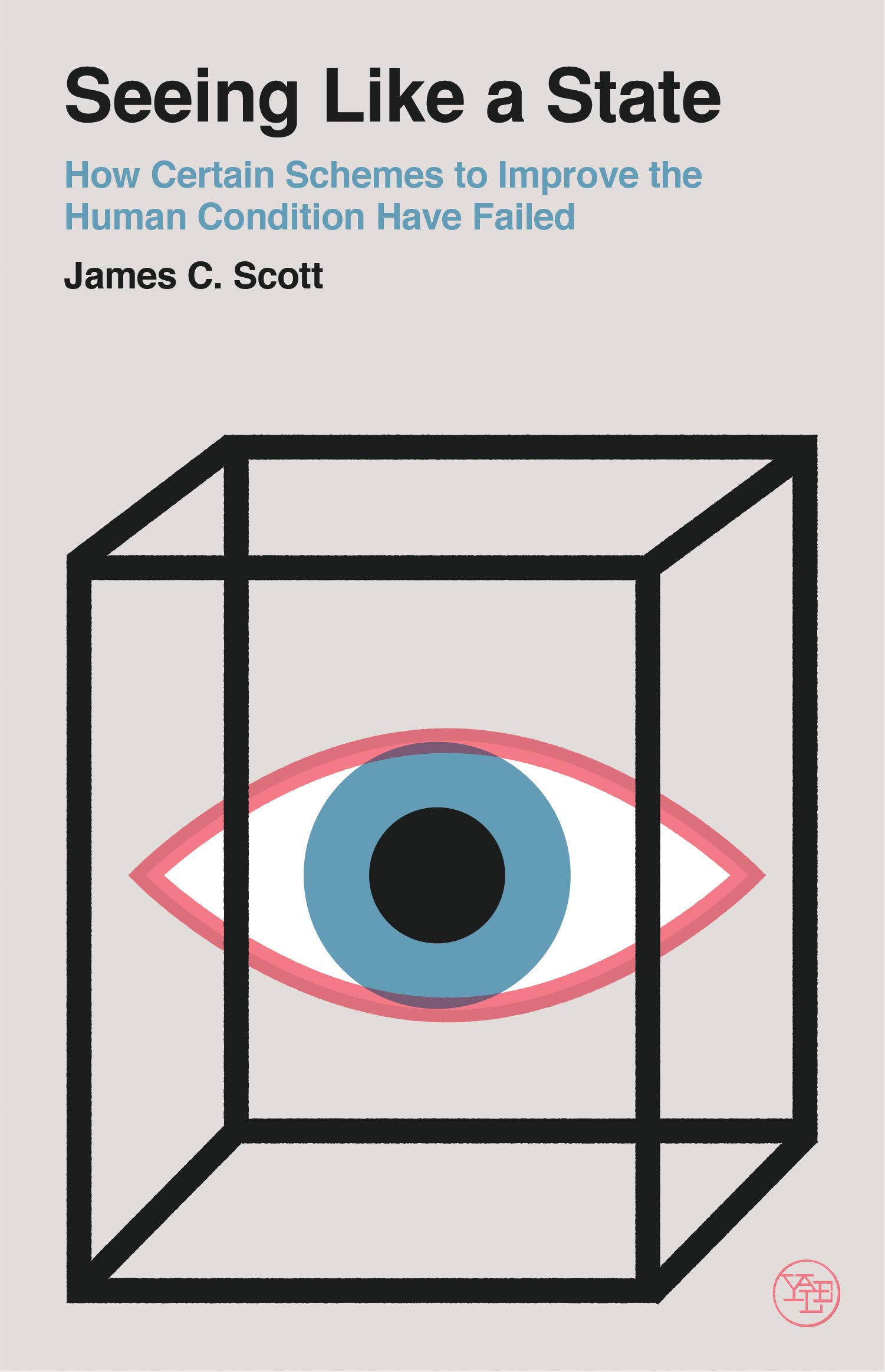 Seeing like a state: How certain schemes to improve the human condition have failed, by James C. Scott (1998)

A book that starts with a discussion on 19th-century German forestry science is admittedly not a best sellers’ material. And that is because Scott’s book, “Seeing Like a State”, is indeed “dense and slow and not a particularly fun book to read”, as one reviewer wrote. However, its central thesis is deep, novel, and controversial, the kind of message that attracts equal parts of supporters and detractors. After finishing the book, I ended up in the former camp.

This book groups a myriad of social phenomena under the same roof. The phenomena in question are as diverse as the creation of personal last names, the standardization of weights and measures, the push to unify languages under the same set of rules, and cities’ design. The roof covering them all is the state, and its need to arrange its subjects’ behaviours to rule them. Such order is how the state “sees” reality, which then imposes upon those who it governs.

A few points that Scott makes about this state sight:

This book rewired my mind on the role of centralization, planning, and top-down agendas of those who govern us. Read it, study it and don’t dismay by the dryness of its delivery.